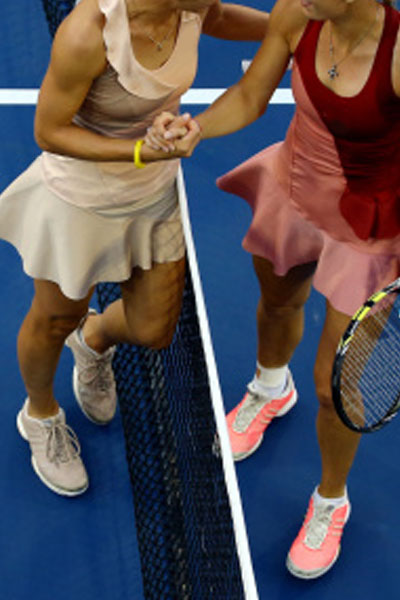 Mental toughness is considered by many players as the single most important asset to reach peak performance.

A fundamental aspect of tennis is a player’s attitude and their mental approach towards training and competition.

Players are constantly dealing with high pressure situations and quick decisions which need to be handled with confidence and maturity.

We have partnered up with sports psychologist Adele Muscat to help our players overcome adversity both on and off the court. 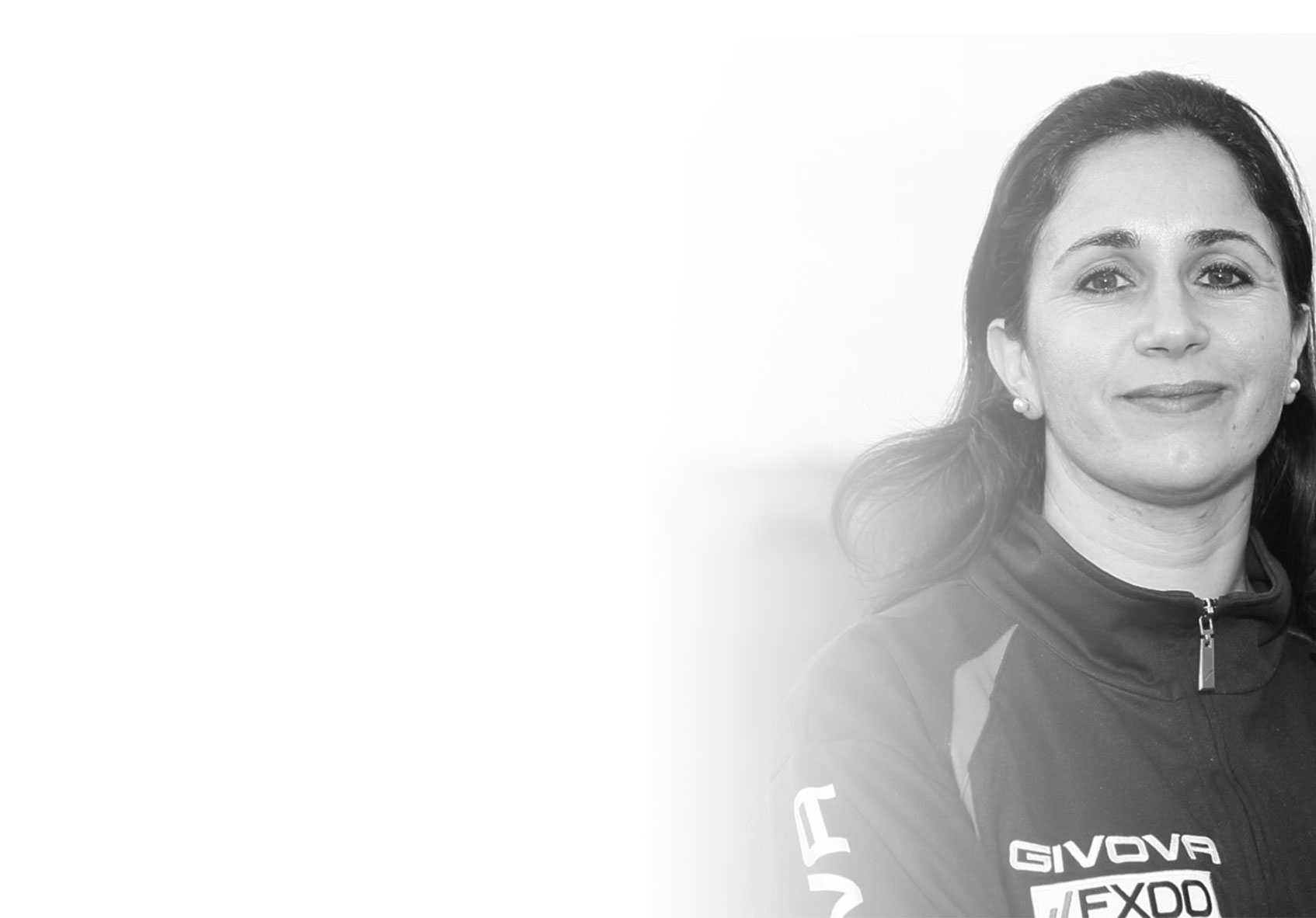 Adele Muscat obtained a Masters in Sport and Exercise Psychology at the Manchester Metropolitan University and has over 17 years experience working with Maltese and foreign athletes. She is currently the sport psychologist at the National Sport School and the Malta Football Association, mainly working with the youth squads.

Adele has spent over 13 years as the sport psychologist at the Maltese Olympic Committee where she even was a Director for a number of years.

She helped the Maltese contingent at the

Adele moreover lectures at the University of Malta and other universities overseas. She is currently in the final stages of her PhD studies which she is pursuing at the Liverpool John Moores University and is specializing on how athletes deal with being away from home .